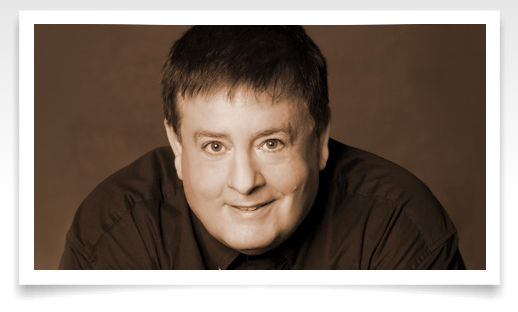 As most Californians are aware, it is illegal in California to use handheld wireless phones and to text while driving. In regards to texting, this means you may not write, send, or read text messages, instant messages, or email. These laws apply to everyone driving in California, even non residents. The laws do not apply to passengers however as passengers are free to use their devices as they please. There are a few exceptions that allow for cell phone usage by a driver, including emergency calls to emergency service organizations and when one is operating a vehicle on private property.

If you receive a ticket for talking or texting on your cell phone while driving, your first offense will cost you $76 after all penalty assessments are added up. A second offense rises to $190. These amounts may appear insignificant to some, but the increased risk for loss of life that results from using a cell phone while driving cannot be ignored and is a real problem.